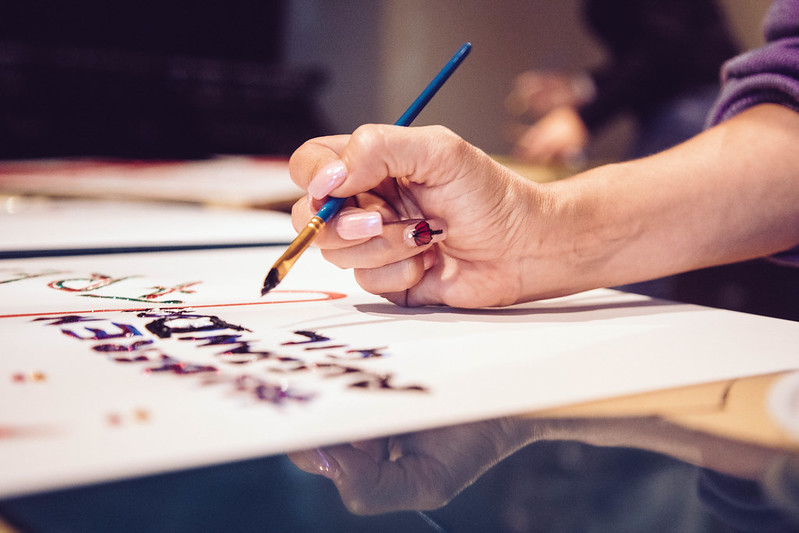 Today is Trans Day of Remembrance (TDOR), a day we acknowledge and remember the lives of the trans and gender diverse people murdered in the past year. It is a day to remember those taken from us, whilst also standing together to acknowledge our strength and resilience.

The plights of trans people and sex workers are deeply entwined. The stats provided around TDOR suggest that 68% of the trans and gender diverse people murdered this year were engaged in sex work. These statistics reaffirm that which we already know, that the double-bind trans sex workers face of transphobia and whorephobia that so relentlessly enables this widespread abuse of trans sex workers globally.

We don’t wish to further traumatise our trans followers and members by publishing the in depth figures, but the evidence is clear to see, transphobia is deadly for trans people, and when coupled with whorephobia this risk is only magnified. The speed with which transphobic arguments are being adopted by people across Scotland is deeply troubling, and it feels vital to point to the impact that violent attitudes have on trans people’s daily lives. From exposure to extremist newspaper headlines about trans people, to physical protests happening within our cities questioning trans people’s right to access to healthcare, the transphobia within Scotland has seldom been more visible.

Scot-Pep stands in full solidarity with trans members of our community. We are committed to advocating for the rights of trans people and to challenging the rise of transphobia across this country and the globe. We stand with trans people in remembering those taken from us, and in looking forward to a better, fairer, and more trans friendly future.

Photo: Juno Mac, Over 150 Sex worker activists from around the world gather at the Pre-Conference Networking Meeting, ahead of the International AIDS Conference in Amsterdam 2018.