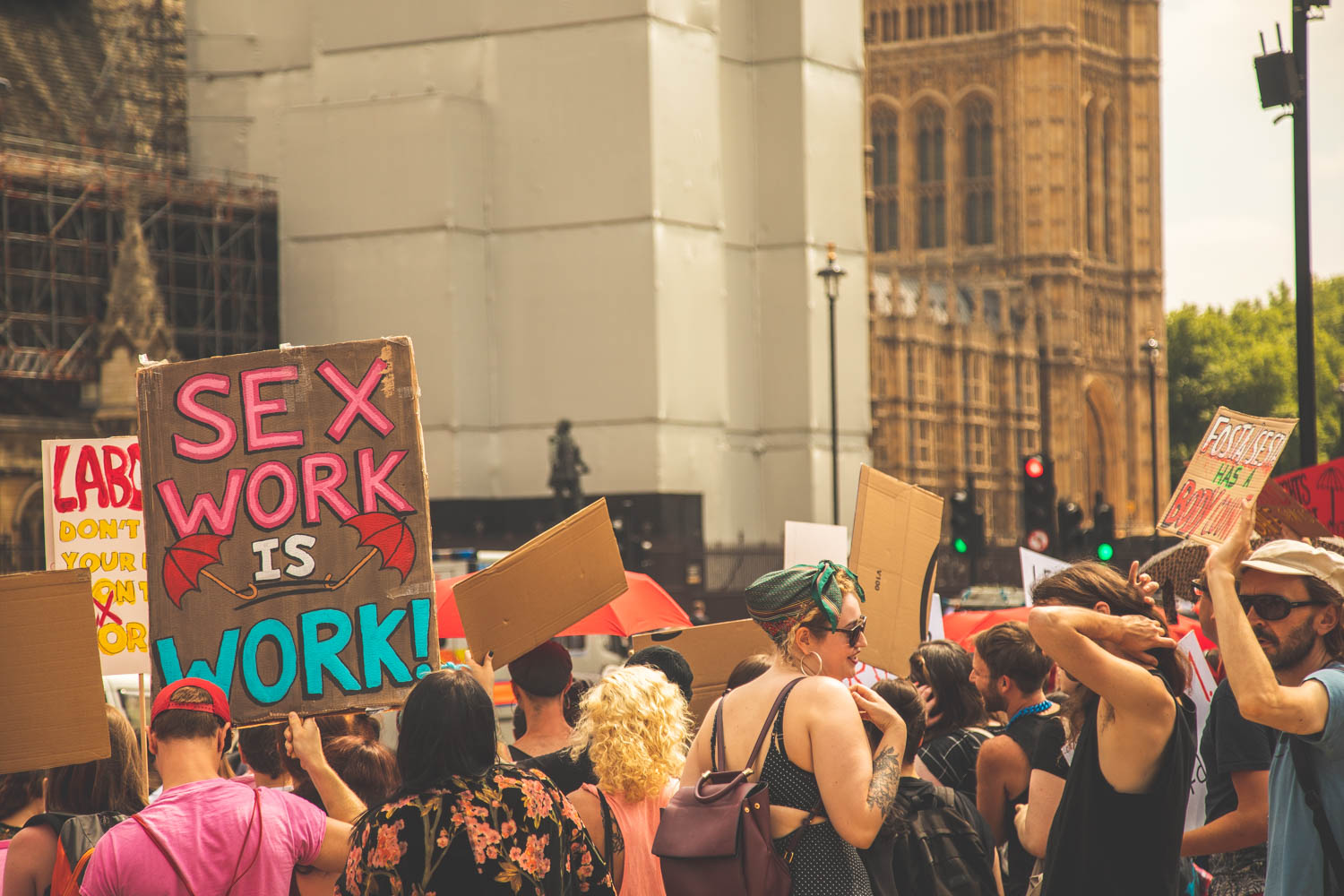 Scot-Pep has responded to the Scottish Government’s consultation: ‘Equally Safe – Challenging Men’s Demand for Prostitution’. A summary of our answers is below.

Download our full response to the Equally Safe consultation.

We disagree with the Scottish Government’s current approach to prostitution, as it drives violence against women.

While we agree that gender-based violence is a consequence of gender inequality, we do not agree with the decision to define prostitution as ‘commercial sexual exploitation’ and, as such, a form of gender-based violence. Definining all sex work as sexual exploitation makes invisible specific instances of violence that sex workers experience, and allows organisations and state bodies to ignore or neglect interventions that specifically reduce violence against sex workers. The conflation of sex work and sexual exploitation creates a policy environment where organisations advocate for laws that demonstrably increase violence against sex workers, in pursuit of a broader goal of ‘ending exploitation’.

The COVID-19 pandemic has had a profound impact on sex workers in Scotland, who faced a sharp and sudden drop in income. The consultation paper acknowledges that this drop in income led to women who sell sex “resorting to higher-risk practices, including… offering unprotected sex throughout lockdown”, and that this “could be caused by the general reduction in demand”.

The causal relationship between a sharp reduction in income and increased harm to people who sell sex is exactly why we do not support an ‘end demand’ approach to sex work. These laws magnify existing inequalities and oppressions, harming people who sell sex whether they are doing this through choice, circumstance or coercion.

Sex worker-led groups fundraised for and administered peer-led hardship funds for sex workers during the pandemic. The Sex Worker Advocacy and Resistance Movement (SWARM) distributed more than £250,000 to sex workers, and Umbrella Lane distributed £7,200 in April and £10,050 in May.

These fundraising efforts were extremely effective, and able to reach sex workers much more effectively than mainstream women’s services have been able to during the pandemic. The groups were able to help at least 1,400 sex workers across the UK with some of their immediate financial needs. However, the need is still greater than these two funds were able to cover, and this need is ongoing. SWARM re-opened its hardship fund in November.

Mainstream services have found it challenging to engage women who sell sex, and we are concerned that the Government funding allocated to help women who sell sex during the pandemic has still not been fully spent.

We support the decriminalisation of sex work as the policy approach most effective in preventing and reducing violence against women who sell sex.

The removal of criminal penalties against women who sell sex should be an immediate priority for the Scottish Government. Criminalisation increases harm against people who sell sex by forcing them to work in isolated areas, and alone, in order to avoid being arrested. Continuing to criminalise women who sell sex under loitering and soliciting laws, and brothel-keeping laws, is at odds with the position that prostitution is a form of violence against women. Sex workers who are arrested are given fines, which means they will need to work more to pay it off, which is at odds with the Government aim of helping women who sell sex to ‘exit’. Forcing women to work alone or face arrest increases the likelihood that sex workers will face violence.

Not Equal Not Safe